Behind the selfie: reversing the damage of digital distortion

Look at the picture above. Would you be surprised to discover that both images are of the same girl?

The make-up and hairstyling are obviously different. But there is more to it than that. Look carefully and you will see that the girl’s face on the right is fundamentally different. Her nose, her lips and her chin have all been digitally altered using a retouching app. The result? A picture that reflects a conventional image of beauty but that loses any sense of the real girl behind the selfie.

Fifteen years after the launch of the Evolution campaign addressing the issue of image manipulation in advertising, Dove is again focusing on the problems of image distortion with a powerful new film – ‘Reverse Selfie’ (see below), which highlights the damage social media pressure and retouching apps are causing to girls’ self-esteem.

According to recent research* carried out by Dove:

The pressure for perfection

“Now that social media has grown to be part of our everyday lives, digital distortion is happening more than ever and tools once only available to the professionals can be accessed by young girls at the touch of a button without regulation,” says Alessandro Manfredi, Executive Vice President of Dove, reacting to these results.

Dr Phillippa Diedrichs, Research Psychologist at the Centre of Appearance Research at the University of West England and body image expert, agrees. She highlights the double-edged sword these apps can be. “Powerful editing apps on smartphones have democratised the way in which girls can be creative with their photography. But these apps also cause huge damage to the confidence of young girls,” she says.

“Although certain aspects of social media can promote connection and wellbeing, in recent years dozens of scientific studies have shown that social media can negatively influence body confidence, mood and self-esteem,” she explains.

“This happens when users spend significant amounts of time posting selfies, using editing apps and filters to alter their appearance, comparing themselves to others, and seeking validation through comments and likes. It’s therefore imperative that we help young people to develop skills to navigate social media in a healthy and productive way.”

From selfies to self-confidence

Dove’s new campaign aims to tackle these issues by providing parents, carers and young people with a toolkit that can help them navigate social media in a more positive way.

With 34% of teenagers spending an average of three hours a day scrolling on their feeds, talking about healthy social media habits now feels as critical for their wellbeing as discussing sex or puberty.

Research-driven and academically validated, the Dove Confidence Kit offers a wide range of materials, including practical suggestions that girls can put in place, such as curating their feed to ensure what they see is appropriate and empowering. It also includes conversation starters that can help parents and girls evaluate the reality of what they see on social media.

“Girls all around the world have begun to feel the pressure to edit and distort how they look, to create something ‘perfect’, which cannot be achieved in real life,” reflects Alessandro. “After a year of increased screen-time, there’s never been a more important time to act.”

As the leading provider of self-esteem education worldwide, the Dove Self-Esteem Project has been on a mission to build self-esteem and positive body image in young people since 2004, with the ambition of reaching 250 million young people globally by 2030. 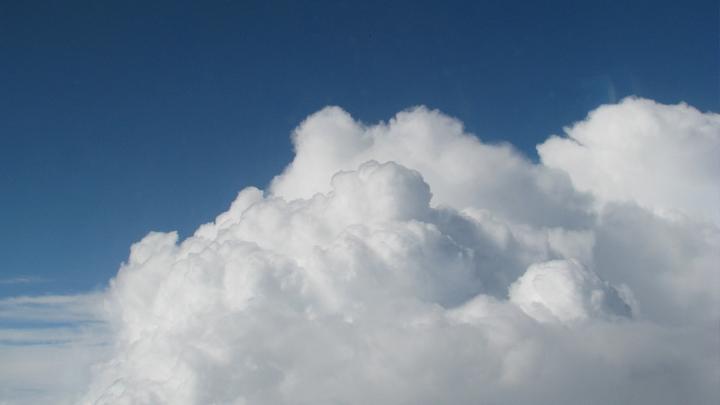 Download the Confidence Kit today and help a young person in your life build a more positive body image on social media.

* Based on results conducted by Edelman Intelligence in the U.S. surveying 556 girls between the ages of 10-17.